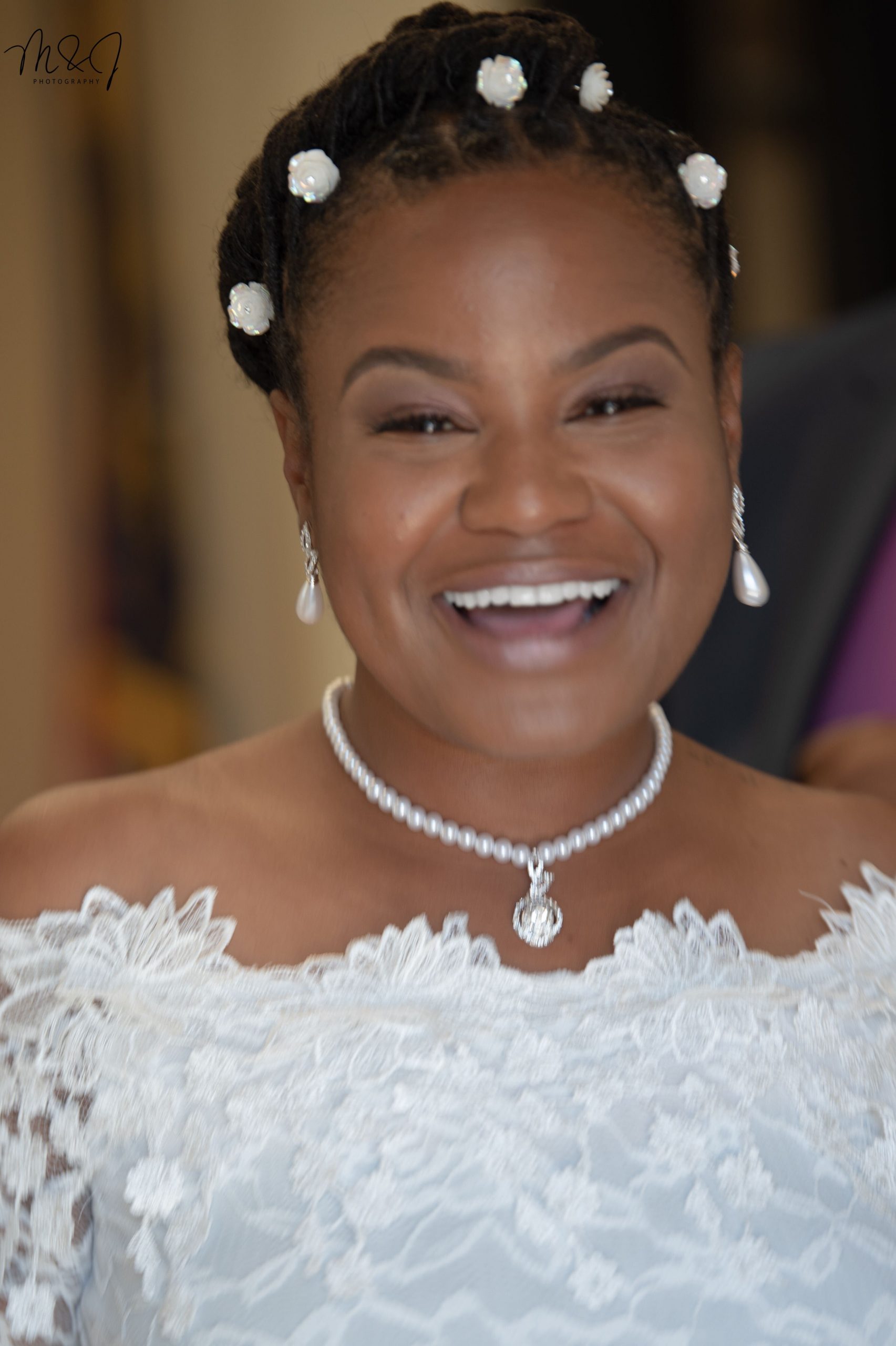 Born in New Bern, NC, Antoinette Boskey has deep roots in Craven County. She attended East Carolina University and graduated in 2012 with a B.S. in Family and Community Services with a desire to change the world for good. Following graduation from college, Antoinette accepted a position in Pitt County as a Program Assistant with Guardian ad Litem, a program that advocates for abused and neglected children. She was offered a position as a Guardian ad Litem Supervisor in 2013 and returned home to Craven County where she advocated for children in Carteret, Craven and Pamlico counties. During that time, she returned to school, earning her M.S. in Administration with a concentration in Public and Nonprofit Administration. After earning her Master’s, she began volunteering with non-profit organizations. Through community work, she found an avenue that allowed her to bring positive change to communities. After surviving Hurricane Florence, she found herself volunteering as the Chair of Case Management with the Long-Term Recovery Group. Through this journey, God guided her to Habitat for Humanity of Craven County where she would accept a position allowing her to join her love for people with her mission to be the light that she wants to see in the world. As a single mother of one, she finds upmost pride in knowing that she sets a positive example for her daughter while working to make her hometown the place she always imagined it could be.